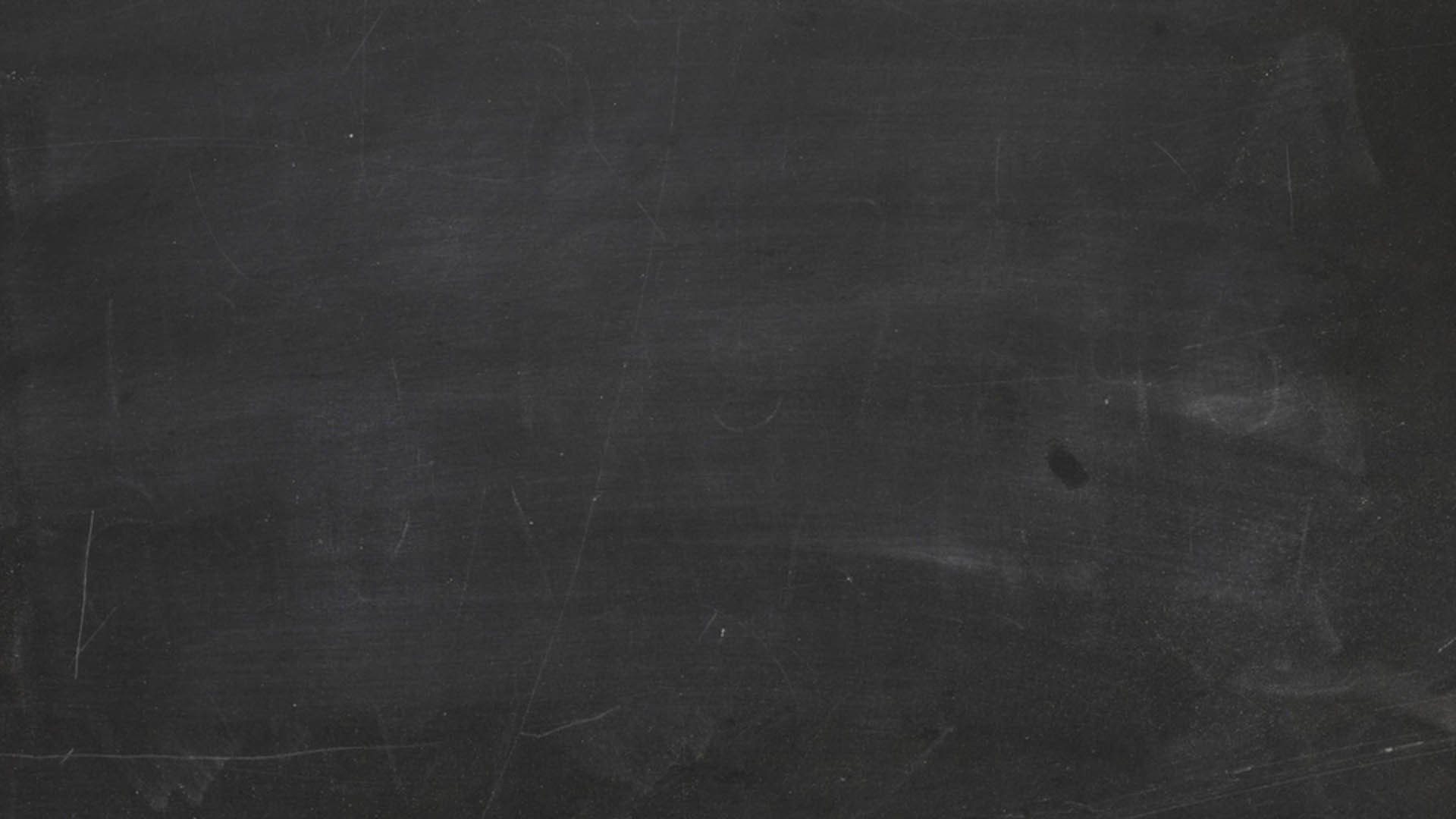 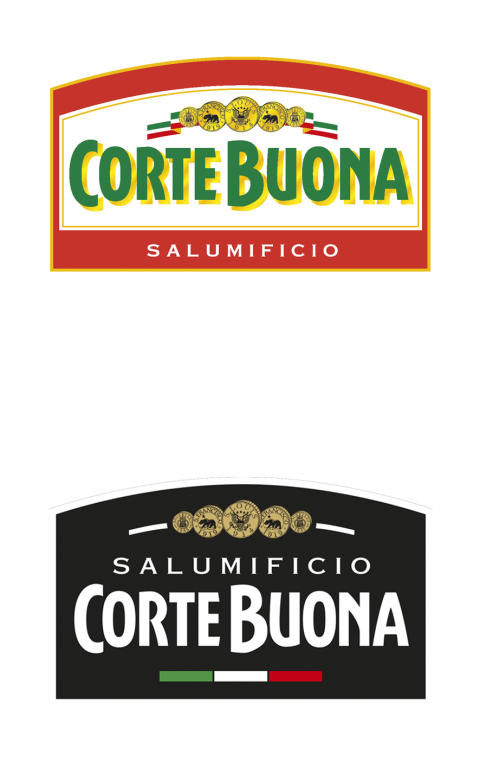 The SALUMIFICIO CORTEBUONA brand originated in the early 90s with the birth of one of the most important players in Italian Charcuterie, Cortebuona of Gazoldo degli Ippoliti (MN), part of the Cremonini Group, a giant in the food industry, both in Italy and worldwide.

The investments in marketing communication that followed brought Cortebuona into the limelight, with the famous television advertisements for Prosciutto Cotto Il Supermorbido and Salami Gustovero.

Over the following years, the Cortebuona brand followed the various dynamics of the Cremonini Group and the corporate changes, finally stabilizing under the direction of Italia Alimentari SpA (still owned by the Group), which has used it since the beginning of 2000 to date as a brand dedicated to the foreign market, since it transmits the Italian character and the typicality of salami in the world.

The brand and all the packaging were restyled in 2012. The use of white and black distinguishes the design of the new line, while the tricolour underlines its Italian character.